Grupeer informed today that a new investment opportunity will be available at the portal to all registered participants: Development project from Norway Eidsvoll.

BuyBack guarantee in case of borrower’s payments delay for more than 60 days.

SIA Primo Invest issues a loan to Norwegian Company to finance the development project in Eidsvoll, Norway for the total amount of 700,000 EUR for the duration of 12 months. Overall value of the contract is 1,469,000 EUR. 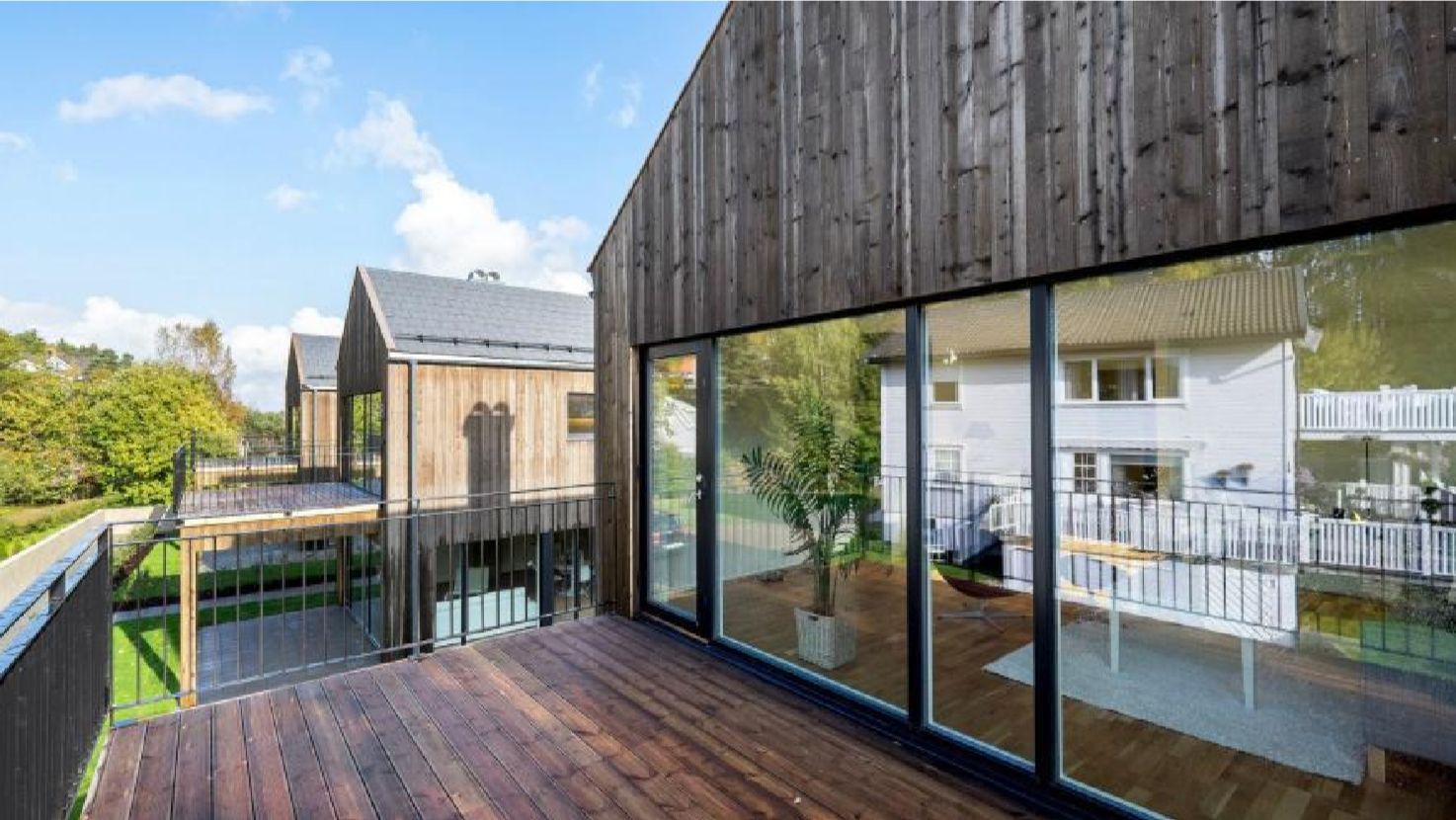 Norway is an oil rich country, however it has escaped “oil curse”- meaning they don’t rely on oil income and don’t hesitate generating economic growth from other industries. Instead, most of the revenue from oil extraction goes to massive $1 trillion sovereign wealth fund which holds 1% of all world’s equities. If divided by each citizen, it will make every one of them a millionaire in local currency! Norway saves all this money for future generations and spends on public projects less than 4%. Depending on oil income makes country very vulnerable to the volatile oil prices and creates uncertainty. But in Norway, even when oil will run out, the wealth fund will serve as a “cushion”. However, it is not going to happen in the near future, besides that, in the fjords around the mainland there are vast stocks of oil yet to be discovered.

Northern Kingdom has one of the highest GDP per capita- it is ranked 4th by World Bank after Luxemburg, Macao and Switzerland. The source of Norway’s riches is oil, and with relatively small population just over 5 million people GDP per capita is impressive $75,000 comparing to less than $45,000 in European economic heavyweight Germany. The cost of living in Norway is very high too, but it is leveled out by high salaries and still makes Norwegian citizens better off than their Western European neighbors. Wellbeing in Norway is definitely very high, as Norway ranks among the happiest countries on earth by the UN.

Norway tops 2017 index of inclusive economies, conducted by World Economic Forum. This means that Norway managed to translate high economic growth into the high living standards of its population (despite high costs of living, the spending power is still much higher in this Nordic country). First, despite that there is no statuary minimum wage floor, Norwegian workers are protected by “collective agreements”. Furthermore, 54% of workers are participating in unions, compared to 11% in the US. Additionally, Norway ranks very high in education, with accessible higher education for everyone. Also, Norway is doing well in closing the gender gap, meaning that woman have same opportunities as men in social and economic activities. Besides gender equality, Norway is ranked as a top country in income distribution measured by Gini index.

The financial crisis that happened 10 years ago, has raised negative attitude towards capitalism in many developed countries. This gives a rise to new leftist parties all over Europe, who appeal to voters, but they still don’t have a clear vision and it is not known what effect the political paradigm can have on economies. Norway, on the other hand, is long known for having a “socialist democracy” and embraced it for a long time. The key to success is its openness to globalization, income redistribution, mixed ownership (government and private) and moderate state intervention.

2018 is one of the best years to invest in Norwegian property. Norway has one of the highest home ownership rates among developed nations: 85%. The housing market of Scandinavia’s richest economy has seen price surge in recent years amid record low interest and fiscal stimulus from the government. There are some fears that the prices should reverse in coming years, but for now they are valued historically high and some property firms claim that high property prices are attributed to shortage of new developments.

Norway is not part of the EU or currency union, but it still enjoys the benefits of single European market, thanks to European Economic Area agreement. This makes Norway independent in conducting its own strategy and deciding its monetary policy managing Norwegian Krone (NOK, or nicknamed nokkies). The Krone was thought to be “an oil currency” meaning it correlated very closely to oil prices making it vulnerable to external shocks, however recently it showed that it is becoming more independent. Let’s hope also, that the non-European membership will give Norway advantage on negotiating trade terms with US president over the protectionist tariffs he is imposing on European Union.

Macroeconomic variables are in order in Norway. In the last 5 years Sweden was known a as a fastest growing Scandinavian economy, but not anymore. Sweden is experiencing immigration crisis, slowing demand from its trading partners and loose monetary policy. According to recent poll conducted by Reuters, it is predicted that the GDP will grow 2.2% in Norway in 2018, while 2% in Sweden. Norway is benefiting from picking up in the oil prices and good demand for its exports. Prudent fiscal and monetary policies are adding up stability too.